Login with ISU SSO
OR
Don't have an account? Join now!

Sign up for Aviary! Experience a new way of accessing, browsing and displaying AV collections as a user or member of an organization. You must register first as an individual to create an organization account. 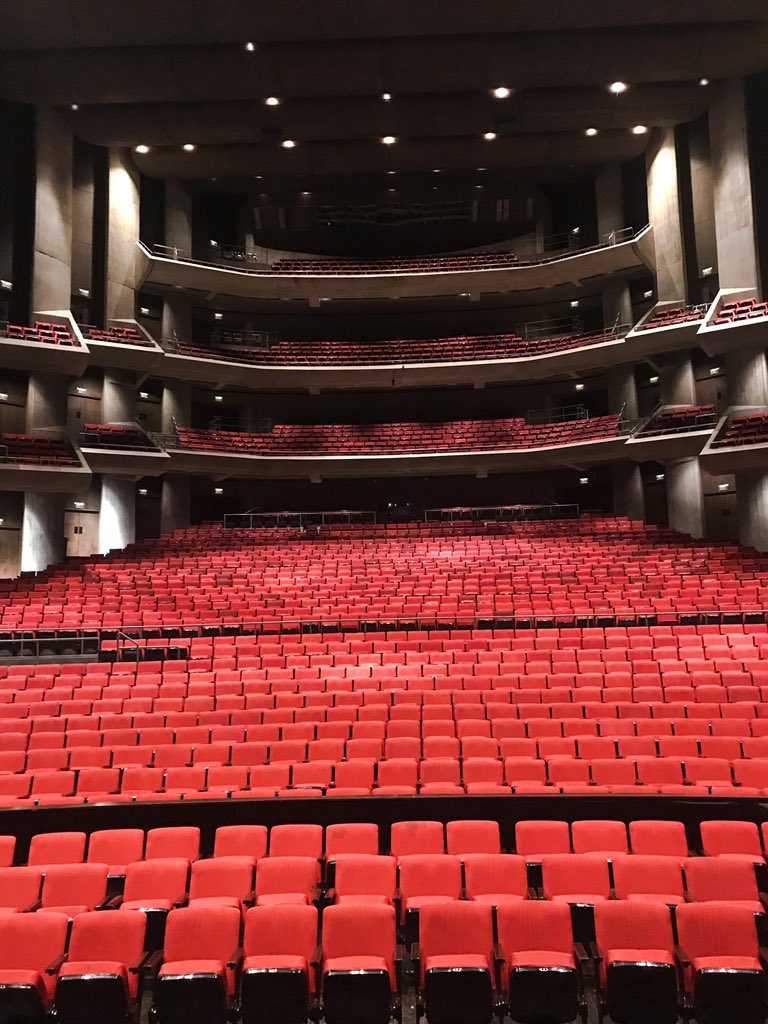 See media in this collection

The Iowa State Lectures Series is a collaborative effort between the Student Government and the Office of the Provost. The Lecture Series brings to campus a broad spectrum of talks; political debates; academic forums; and cultural events, including musical performances, art and dance programs, and films.

Your Browser is not Supported

To use aviary, please update your browser to the latest version

I understand the consequences
Go to Homepage

Accessibility issues with this page?
Please click here to let us know.